Back to Blog Posts
Prev Next

Is There a Housing Bubble?

Posted by Barry Wolfert on Wednesday, June 22, 2022 at 3:15 PM By Barry Wolfert / June 22, 2022 Comment
Is There a Housing Bubble Coming?
courtesy of Sean Trombetti, Broker - Reliant Mortgage Solutions
I said this last month and the answer is still "no". Next year will be my 20th year as a mortgage loan originator so I have been through a few of these cycles as you can imagine. Lately, I have heard some people saying they were going to sit on the sidelines and wait for a “good deal”, anticipating a crash like 2007. I am here to say that 2007 was totally different than what is happening in 2022 and I wouldn’t hold my breath for that.  House prices are based on supply and demand, period. Here are a few facts regarding inventory:
﻿
1)     There are 5 million more 35-year-olds (prime buying age) today than there were in 2007.
2)     There are 12 million more households today than in 2007.
3)     There are estimated 700,000 fewer housing starts today than in 2007.
4)     There is 50% less inventory as of now than there was in 2007. However, inventory is on the usual summer rise over the past 2 weeks.
5)     Foreclosure predictions are based on late payment numbers. I still remember seeing this warning sign in 2006. Today - Core logic March numbers show an increase in loan performance. Past due 30 and 90 day numbers are down!
6)     Home price appreciation is expected to be 7% this year and 5% in 2023. Lower than the last 2 years but still an increase.
Yes, the days of extreme overbidding may be over and days-on-market will increase but return to equilibrium is not the same as a crash. 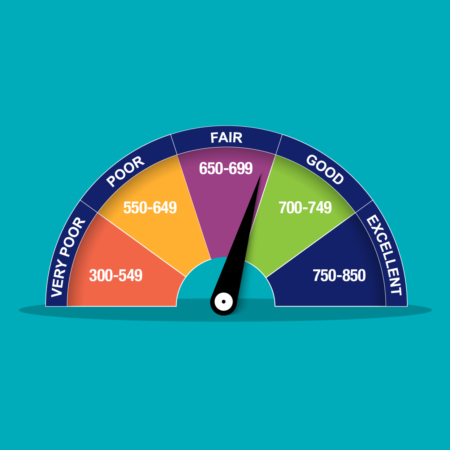 Five Ways To Boost Your Credit Score As some borrowers are recovering from the past downturn in the market, here are five tips for giving your ...Read More 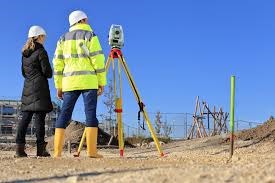 Should I Do A Survey When Buying a Home?

There's a lot of research you have to do when you're thinking of purchasing an investment as big as a home. This research is also called completing ...Read More 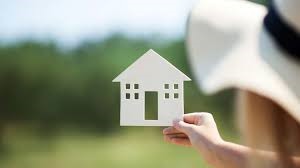 5 New Year's Resolutions That Can Help You Buy a Home

Have a Question or Want a Free Market Report?

Contact Me
Questions? I'm Here to Help
Recently From Our Blog 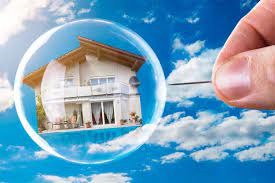 Is There a Housing Bubble?

Have a Question or Want a Free Market Report?